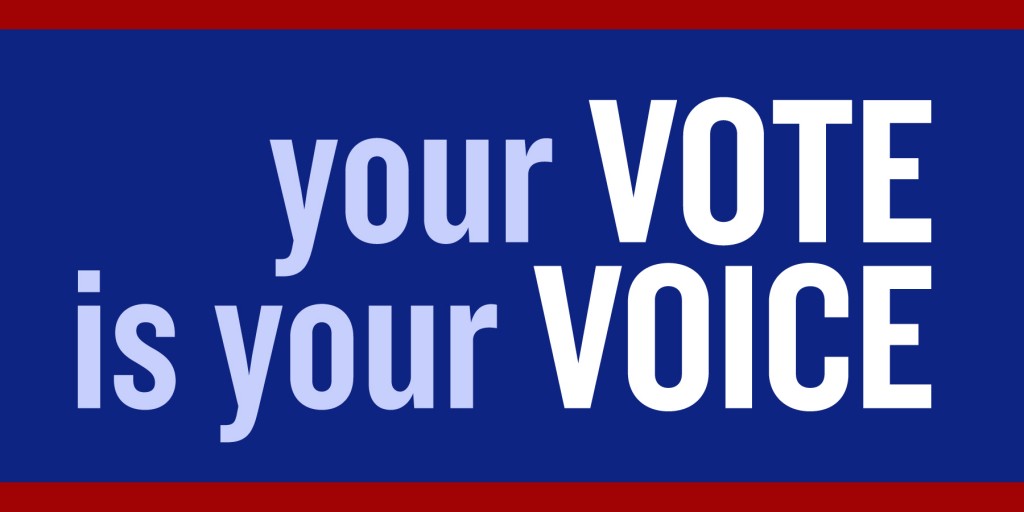 The Year 10s have just started their semester two Civics and Citizenship course. Their introduction to this topic is looking at the Australian Parliament and how its works. A starting point for this was “Why should you care about our political system?” “Why should you understand it?”
Over the past two days students investigated 30 different issues central to this years election. The idea was to make students aware that politicians deal with issues that they will have a strong opinion about and therefore understanding our political system is important. In pairs, students used the list of thirty issues to create a top ten list of the issues most important to them. They then paired up with another pair and created a new top ten and so on. Once we got down to four lists we then debated as a class what issues would make our class top ten.
Class Top 10
While students don’t have a deep understanding of all these issues they do recognise what is important to them. The discussion and debate the students have had around these issues over the past two lessons has been impressive.
If you are interested in knowing all of the issues students considered then click on this link. The link takes you to a survey which asks your opinion about a range of issues. At the end of the survey your position is graphed in relation to the Liberal National Coalition, the Labor Party and the Greens. The graph allows you to see which party you are most aligned with.
The ABC also has a website called Vote Compass that allows you to check which political party you are most closely aligned with.