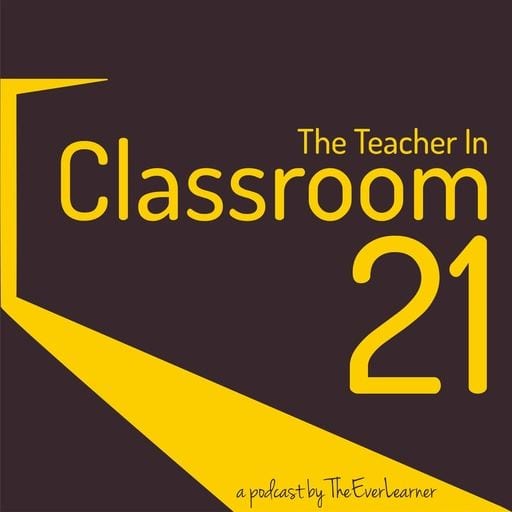 Join James Simms (The EverLearner podcast) in conversation with Distinguished Professor Paul Kirschner of the Open Universiteit Netherlands. The conversation is a thorough examination of the use of feedback in the classroom. Paul and James cover levels of feedback questions, the timing of feedback, the differences between feedback, feed up and feed forward and the importance of corrective, directive and epistemic feedback. Original source here. 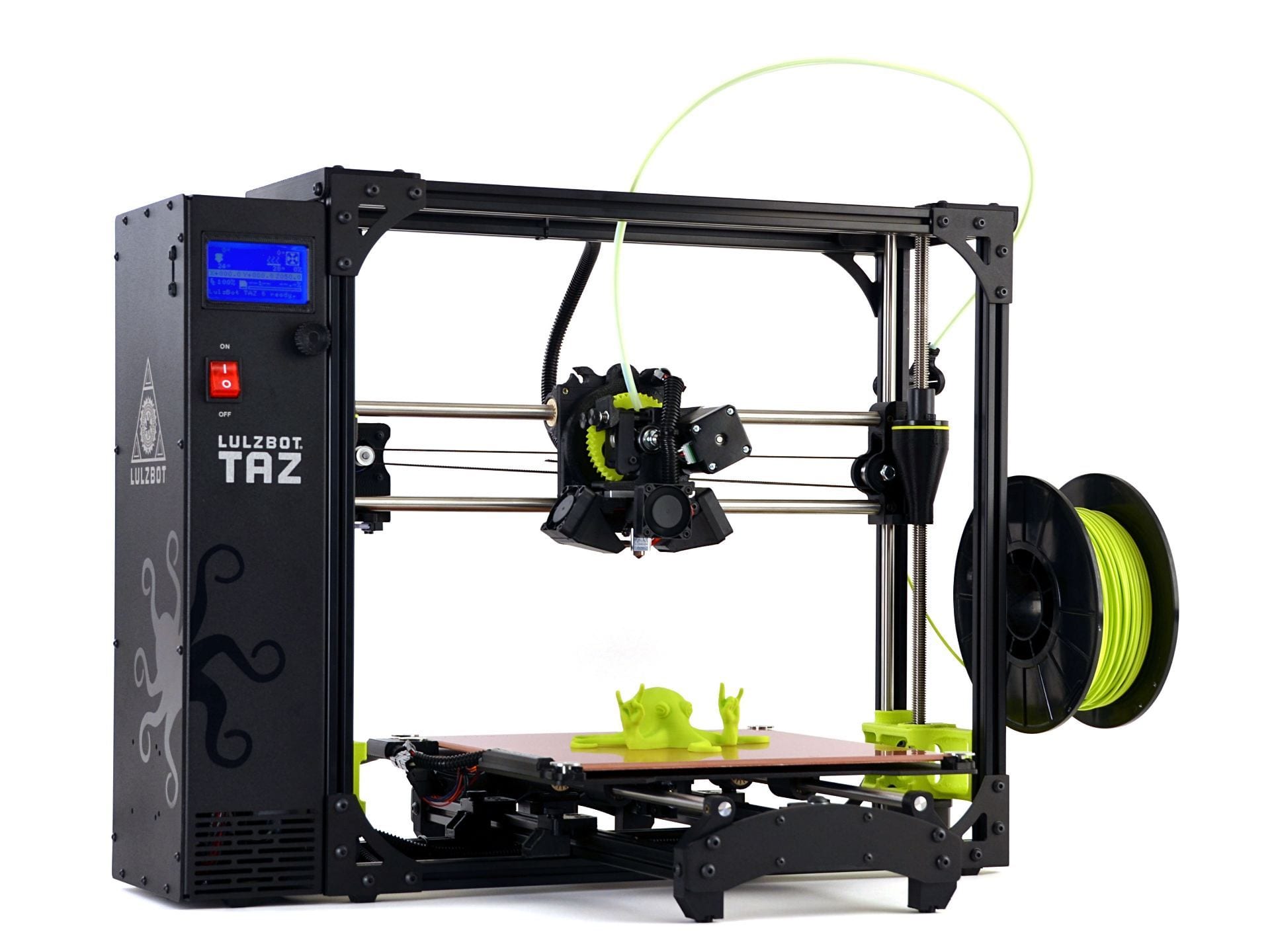 3D printing is a relatively new technology in schools. We know that 3D printers produce fumes and smells into the air during printing but how much do we know about the potential health risks associated with 3D printing?

3D printers release a variety of Volatile Organic Compounds (VOCs) and Ultra Fine Particles (UFPs) into the air during the heating of the print filament. Two of the most common filament types are:

Volatile Organic Compounds. “VOCs are a group of carbon-based chemicals that easily evaporate at room temperature. Many common household materials and products, such as paints and cleaning products, give off VOCs. Common VOCs include acetone, benzene, ethylene glycol, formaldehyde, methylene chloride, perchloroethylene, toluene and xylene.” Australia – state of the environment.

All filaments produce VOCs and UFPs. The amount and type is determined by the filament used and to a much lesser extent the type of printer used. ABS releases more toxic VOCs including styrene and formaldehyde, the first a suspected human carcinogen and the second a known one. Polylactic acid (PLA) is a corn-based plastic found in medical implants, drinking cups, and disposable diapers and emits methyl methacrylate, a mild skin irritant.

While PLA is considered a safer product than ABS, additives applied to PLA filaments to increase things like shine and electrical conductivity can change emissions significantly. It is also important to note that HEPA filters do not filter VOCs effectively or at all, only UFPs.

All filament types emit UFPs which are small enough to get into the lungs and blood stream and have been linked with respiratory and cardiovascular disease. A study by the Environmental, Science and Technology Journal showed that the highest UFP rates occurred with ABS filament and the lowest emissions with PLA.

At PBAS we use PLA filament and have 1 UP Box+ and 2 UP Mini printers which are in an enclosed space approximately 4m by 2.8m. This room has an air circulation vent and air conditioning system but no dedicated fume extraction system. All our printers are fully enclosed with HEPA filters that assist in reducing UFPs. Recent testing by the Built Environment Research Group at the Illinois Institute of Technology said the following about the UP Box+ enclosed filtering system:

While the longer term impacts of 3D printing in spaces like offices, schools and home environments are not fully known there are some things that can be taken from the current research:

If you use 3D printers now, or are considering their use in the future then it is important to consider how you can reduce any potential health risks to yourself and your students.

WHAT TEACHERS NEED TO KNOW ABOUT SAFETY AND AIR FILTERS RE: 3D PRINTERS IN SCHOOLS