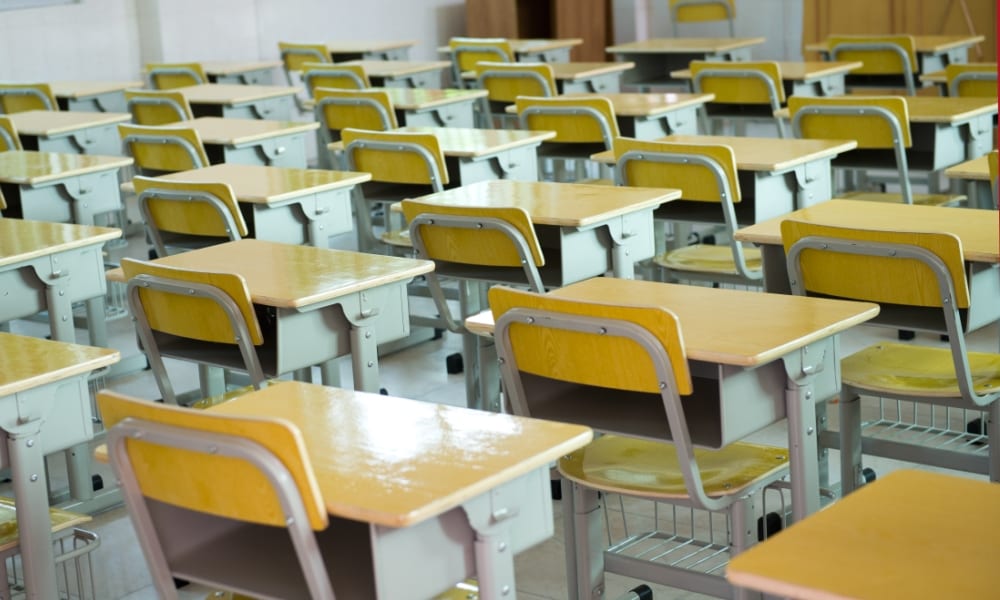 I recently completed an observation with our Year 1/2 teacher and a supporting SSO. The purpose of the observation was to determine if some students were missing out on 1:1 support and if others were getting significantly large amounts of 1:1 time. The class was a maths problem solving lesson and involved the teacher and an SSO (SSO role was to support all students).

There are many things that contribute to who receives support in a classroom, level of student knowledge, disruptive behaviour, who puts their hand up etc. While these have all been discussed as part of the follow up to the observation it was interesting to observe a pattern in the data linked to student seating in the classroom. This was not something we had been looking for. 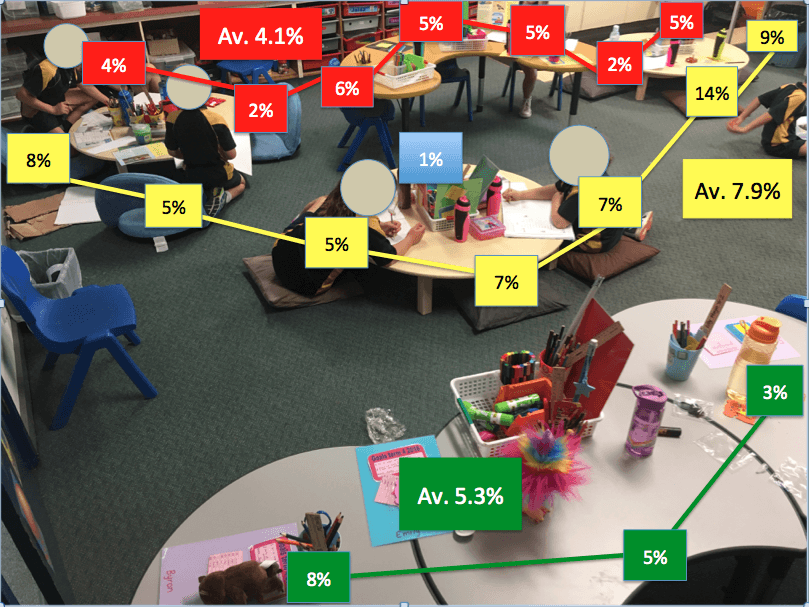 Note: This photo was not taken during the observation but later when most students were out of the classroom.

Connections between student support data and the seating plan:

This data is from a single lesson so it is hardly conclusive but it does make for an interesting discussion.

“Engineers Australia is the largest and most diverse body of engineers in Australia. As Australia’s principal engineering association we serve and represent around 100,000 professionals at every level, across all fields of practice. We are committed to advancing engineering and the professional development of our members.” www.engineersaustralia.org.au/About-Us

As well as being the “largest and most diverse body of engineers in Australia” the Engineers Australia website provides resources for the following groups: