Our school set of 30 iPads are used on a daily basis (almost), certainly every week across R-10 with the majority of regular use being the R-4 students.

In the first 4 weeks of term 2 our class set of iPads has been booked for 40 out of a possible 120 lessons across R-9. On top of this 11 of those lessons have seen multiple classes accessing the iPads at the same time.

As well as how often are they used it is interesting to look at what they are being used for. With the help of the screen time function in the iPads settings I have been able to look at usage over a three day period in week 3 this term.

It is great to see that in the categories section Education, Creativity, Productivity and Reading and Reference came out as the top 4 categories while Other, Games and Entertainment were lower down. Even better is that creativity appears in the top two, indicating that the iPads are not just being used for “traditional” schooling activities.

The top 4 categories mentioned combined for just over 11 hours per day across 23 iPads or an average of 28 minutes per iPad per day.

It is important to remember that this data is taken over a very short time period. Use of apps like iMove, Garageband, Scratch, Geoboard and many others not mentioned are specialty apps which get used when the need arises. For example an English task requiring students to video and edit an oral presentation would involve significant use for a short period of the Camera and iMovie apps. Apps like Safari and Literacy Planet which are research and practice based apps are naturally used on a more regular basis.

While this data is very narrow I believe it is a consistant representation of how we have used the iPads since including them as part of our ICT resources in 2013. 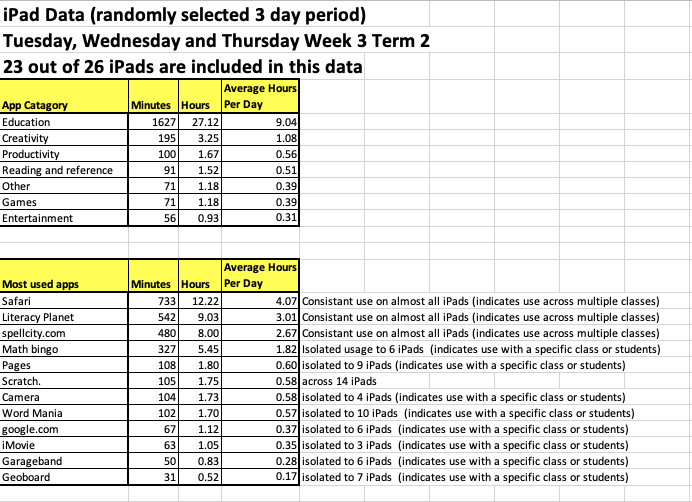 Games are a great way for teachers to address aspects of the HPE Australian Curriculum Achievement Standards. Students love playing games and they can be useful when assessing student learning in HPE.

Considerations when using games to assess aspects of the HPE Achievement Standards:

Aspects of the R-6 Achievement Standards relevant to playing games

Games can be used with R – 6 students to demonstrate: 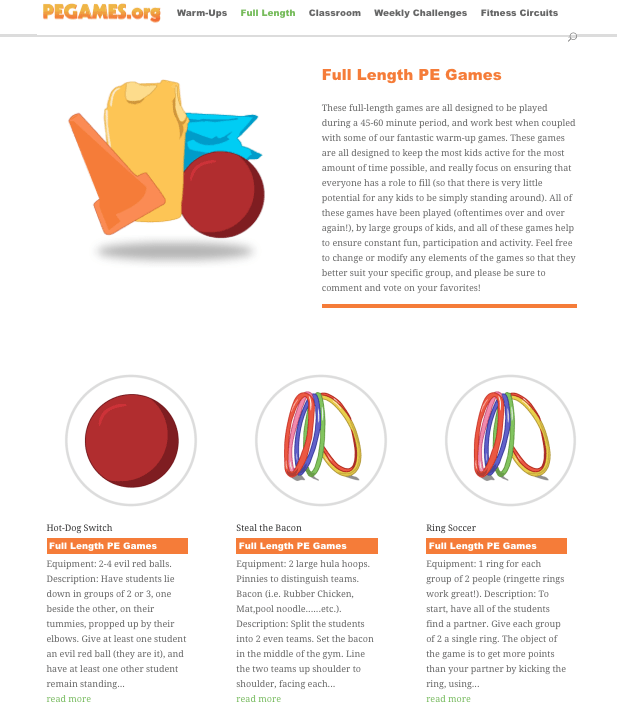 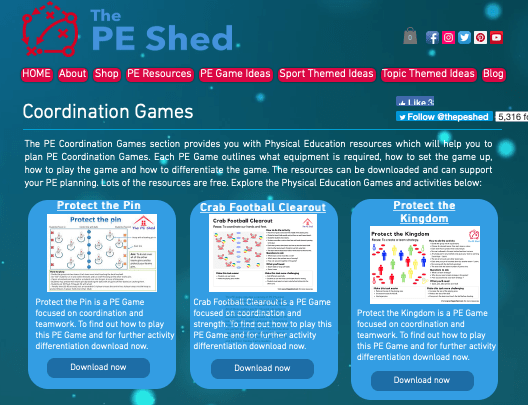