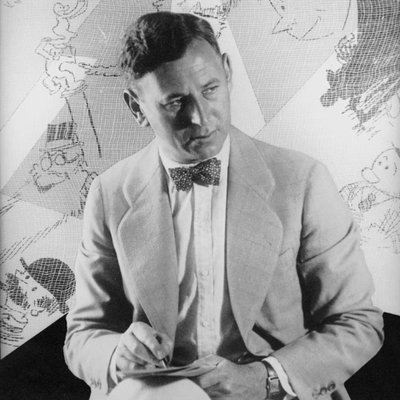 Rube Goldberg was born in 1883. In 1904 he graduated Berkley College as an engineer which eventually gave way to him becoming a sports cartoonist for the San Francisco Chronicle. He continued as an editorial cartoonist for the New York Sun and his fame came from a fictional character he created, Professor Lucifer Gorgonzola Butts. Through this character he would illustrate complex inventions later to become known as Rube Goldberg machines. 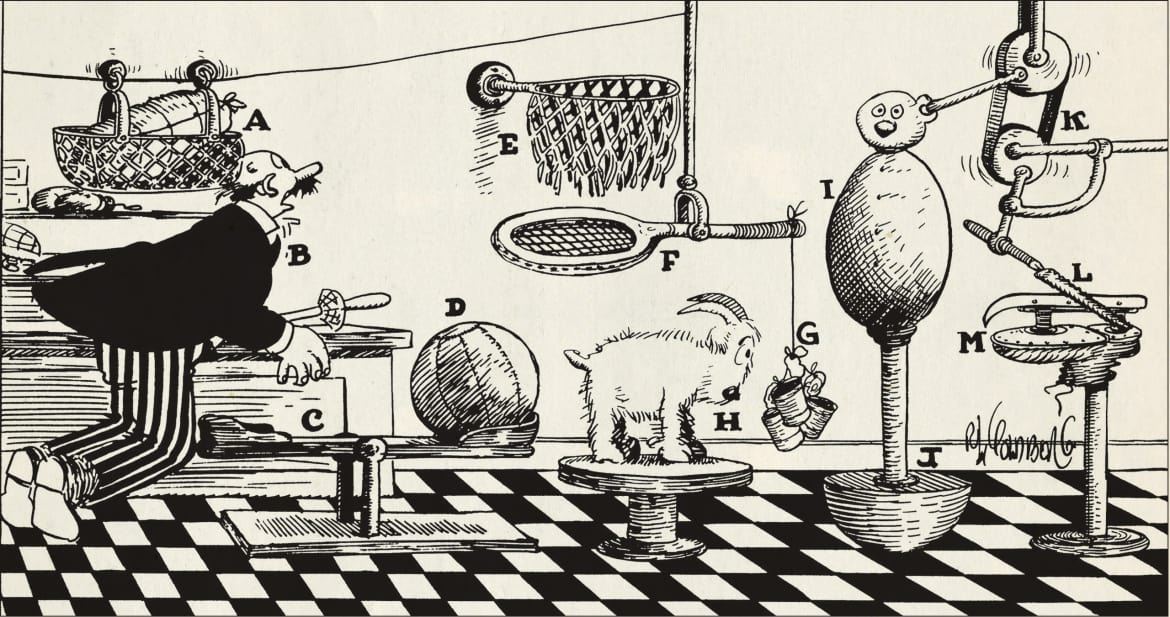 Rube Goldberg in your classroom 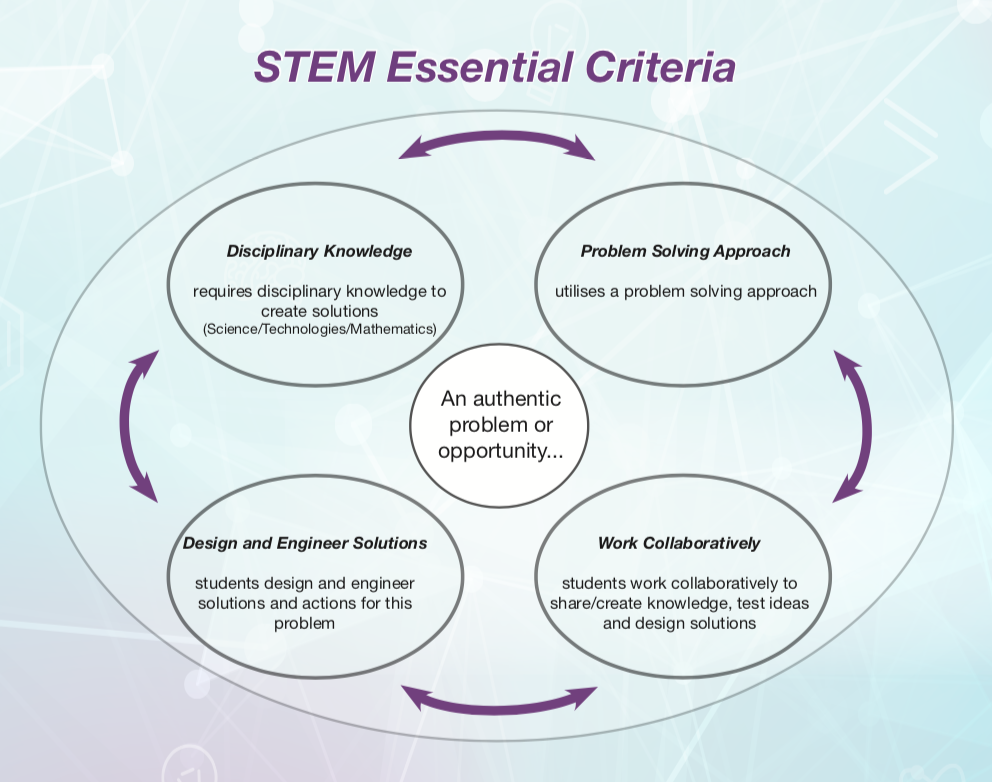