Minecraft is a down loadable game from the Internet that costs around $40 for one license for a PC, there is a free iPad app (very basic, can’t save but good for learning on) or a $7.49 app for iPad (Phoebe assures me it is not as good as the online version but not bad).

What is Minecraft? Wikipedia explains Minecraft as an open world game that has no specific goals for the player to accomplish, allowing players a large amount of freedom in choosing how to play the game. The game world is essentially composed of rough 3D objects—mainly cubes—that are arranged in a fixed grid pattern and represent different materials, such as dirt, stone, various ores, water, and tree trunks. Players can gather these material blocks and place them elsewhere, thus allowing for various constructions. The game primarily consists of two game modes: survival and creative. Unlike in survival mode, in creative mode, players have access to unlimited blocks, regenerate health when damaged, and can fly freely around the world.

I’ve actually never played Minecraft but we do have an account that Phoebe and Lucy use. The more I watch the girls build and create worlds the more potential I see for use with students. Without any personal experience using the game my first thought is to use it to engage students to design and build historical locations, buildings, statues and artifacts. It would be a brilliant tool for this purpose. Click here to visit a teachers example of how he used it in an Ancient Greece unit (see photos of the student’s structures). Another use could be to design scale models. As everything in Minecraft is built with blocks students could convert measurements into blocks and replicate an object i.e. a building (Phoebe worked out to scale the height, width, lengths of arms and legs etc of one of her dolls in blocks to recreate it in minecraft).

With the potential to save multiple worlds on one iPad ($7.49 app) it may be an engaging tool for teachers to use in the near future at PBAS.

Below I have added some video and images of creations built using Minecraft.

The video below is of a students work. He had to design a structure from medieval times and decided to do it in Minecraft instead of building a traditional project.

Here are some images of things people have created using Minecraft. It is amazing what you can build out of blocks! 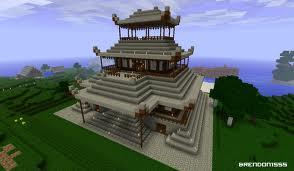 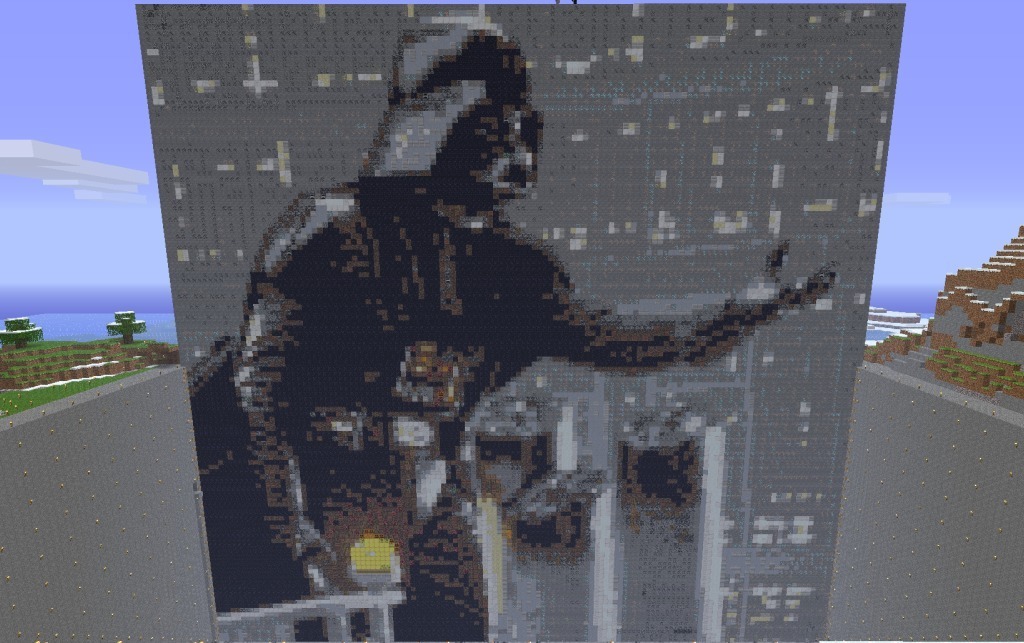 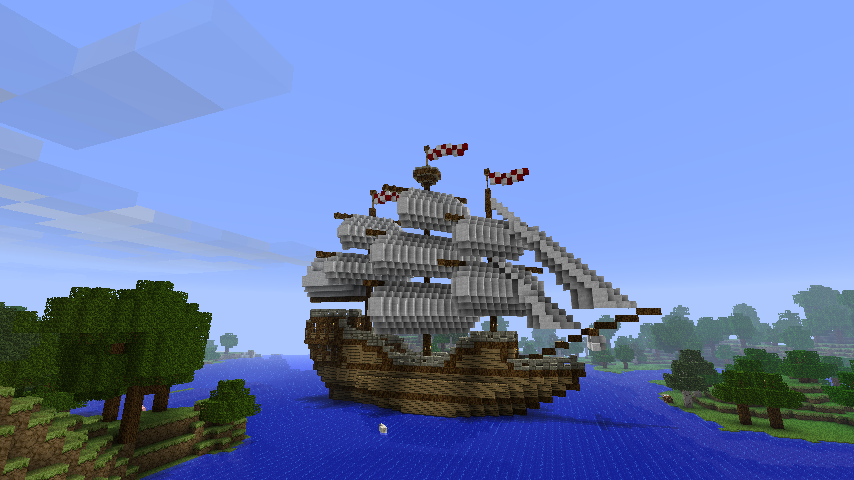 5 thoughts on “Minecraft in the classroom”